Already five years since Hardwell founded the label, Revealed stands tall as one of the biggest, most prolific, and highly respected names in dance music. Now the imprint celebrates its 200th release, and doing the honours is the boss himself, teaming up with vocalist Jake Reese for the hotly anticipated ‘Mad World’, in collaboration with Miller Genuine Draft.

First debuted back in March during Hardwell’s set at Ultra Music Festival in Miami, ‘Mad World’ instantly became one of the most requested IDs of the entire festival. Teasing fans with the track throughout the summer and receiving universally positive feedback, Hardwell knew ‘Mad World’ deserved a special place on the Revealed release schedule, and the big 200 fits the bill perfectly.

As you’d expect from a Hardwell production, ‘Mad World’ is rammed with uplifting energy from start to finish, but this is far more than your standard club track. At the core of ‘Mad World’ is solid piece of songwriting, with a beautifully melodic structure that overflows with passion and soul. Jake Reese’s vocal performance is powerful yet stunningly understated, providing plenty of clout without ever overdoing things. The drop of course is big room house at its finest, giving the track a crowd-friendly sheen that has seen it work plenty of magic on dancefloors across the globe. It’s certainly a fitting track to mark 200 releases on Revealed, and will have the label’s loyal fanbase hyped for the next 200 and beyond.

The ‘Mad World’ video is the first release in the year-long partnership between Miller Genuine Draft and Hardwell, which will also see the release of six short films heroing the cities around the world that Hardwell is most passionate about. 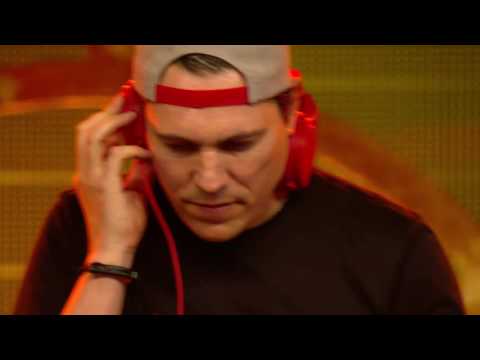 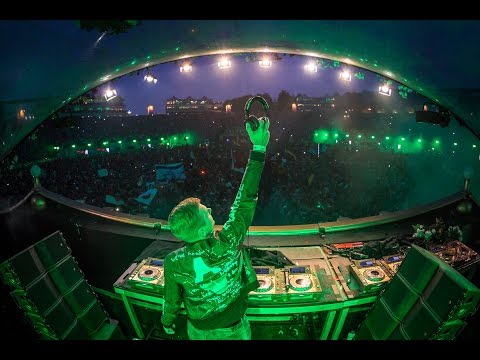 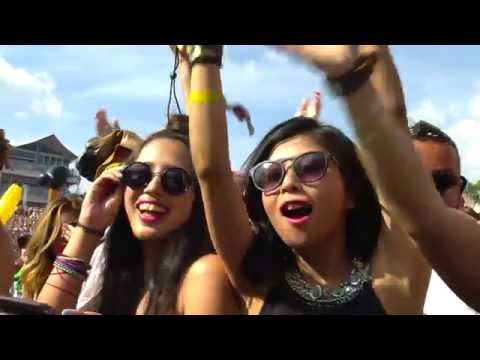 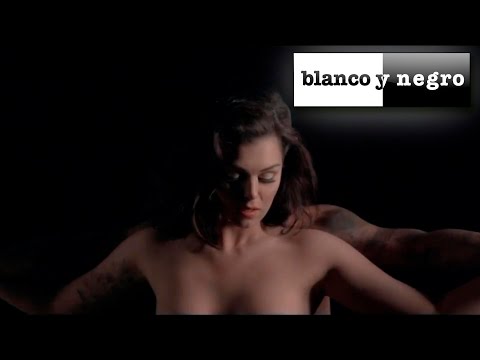 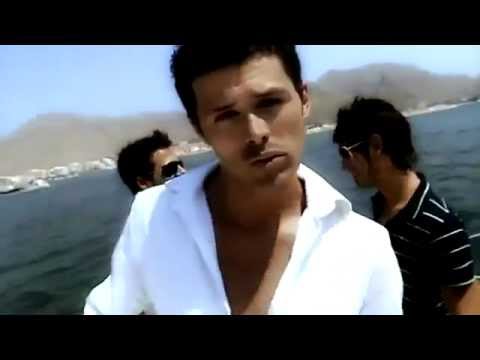 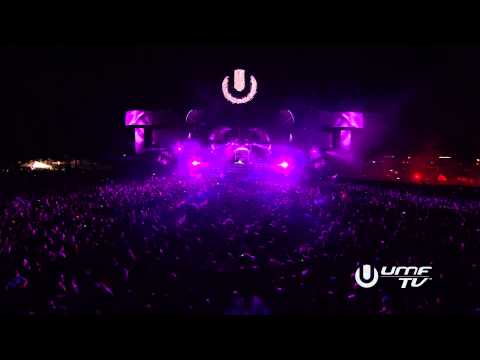